Birkenhead Sixth Form College’s A Level and BTEC results have placed at the top of the rankings in Wirral and Liverpool, according to the latest government figures released this week.

The College comes first for student progress made in BTECs and second for A Levels out of 71 Merseyside schools, colleges and independent institutions.

This makes it a third year at the top of the tables in the region for the College, and this year’s scores even bettered the outstanding performance from 2018.

Progress scores are the most valuable assessment of an institution’s performance as it measures the difference between what a student is expected to achieve compared to their actual final results, with the ‘value added’ for all students attending the College, no matter their starting points, being significantly above the regional and national average.

Principal at Birkenhead Sixth Form College, Mike Kilbride, said: “Out of the 71 post-16 providers in Wirral and Liverpool, there are grammar schools, independent schools, studio schools and traditional schools. We are all measured by the government on a range of academic criteria. It really is quite fantastic that we are ranked first in two of these, BTECs and English GCSE, and second in both A Levels and Maths GCSE, ahead of every independent school, grammar school other types of selectors.”

Mike continued: “For a number of years now, we have been consistently at the top of the government’s official performance tables: we have a way of doing things at Birkenhead Sixth Form College that the test of time shows works for so many young people.

“This continued level of outstanding performance is only possible because of the dedicated staff who work so hard and are so good at what they do.

“I feel a bit like Jürgen Klopp: happy to take some praise for the results but, like him, I know it is really down to my team on the pitch - we really do have some remarkable staff at this College.

He concluded: “The performance outcomes and our continued domination of the various tables is great but it actually only says a tiny amount about all the other work we do here to support young people and help them develop the skills and an approach to work that will set them up for life.” 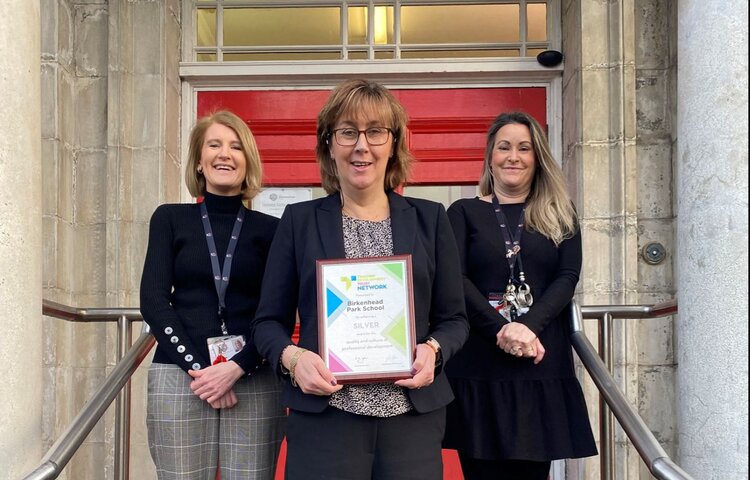